Ask and you shall receive, our potential homeowners are asking for an older home that needs a little work and boy do Chip and Joanna deliver on this one! As usual, we find our couple showing their clients 3 homes and renovating the one they picked.

Even though the first house they show is old, it’s been the victim of a modest “big box” renovation as witnessed by the laminate floors and monotone paint scheme.  This “no frills” renovation has left home one without much of it’s original wood work and it’s possible all the moldings were salvaged to help pay for these updates.  If you didn’t have money for renovations, this would probably be a decent value but if you’re tearing it all out, may as well start with something else.

House 2 is beat down but has all the character in the world and Joanna (as do we) loves the windows, doors and the screened porch this home offers.  Like house 1, house 3 has been neutered over the years with a big box renovation and has lost most of it’s original woodwork that makes these older homes so appealing.  Again, if you aren’t renovating, probably a decent value but if you want to start all over, you may as well find a home that offers what we all want in an older home…character.

The clients pick the one house that makes the most sense for renovating…house 2.  One thing that immediately  concerns us though is that the rehab budget doesn’t initially include HVAC , plumbing, electrical, insulation, roofing or foundation work.  When Chip makes his initial run through the attic, you can actually see the knob and tube wiring and the complete lack of insulation so this needed to be factored in from the beginning….of course they knew this going into the deal but hey, it’s TV and they need a little drama!  No insulation in the attic almost certainly means no insulation anywhere else so this, in our minds, would be a large line item on the renovation budget.  Is it possible that in Waco the climate is mild enough not to require energy efficiency measures?  Possibly so but not where we live…plan accordingly!

Of course the house immediately needs a new roof and a complete HVAC system which could be a budget buster but nobody seems too concerned as they only paid 35K for the house.  A 65k renovation budget should go a long way if the home is otherwise sound.  Notice the laminate flooring that has been glued down over the 100 year old oak floors…who would do this?  Also, the trees that are right up against the foundation will often be a problem and again was more than likely a line item in their original budget.  Luckily, they had the funds to remove the trees but just be aware that large plants of any kind will often have already caused foundation issues…budget for it!  And while windows are almost always a good thing, they can be expensive to repair or replace.  On this house, it could have easily cost 7 or 8 grand to replace or restore all those windows.  Living in North Carolina, insulation and windows would have been one of our highest priorities as the money you would have eventually wasted on high power bills would have paid for these upgrades.

Chip can come across as a clown but at the end of the day, he can make things happen.  On second thought….Chip is a clown but the concrete counter-tops he poured turned out very nice as does everything else he touches.  Joanna’s sense of style in combination with Chips skill always produces a really nice finished project and we admire how well this two work together!  The house looks incredible and we’re glad it was saved! 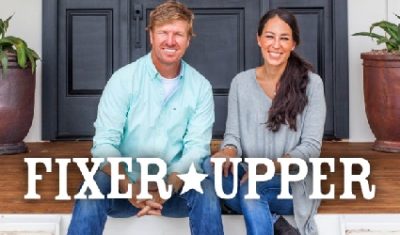 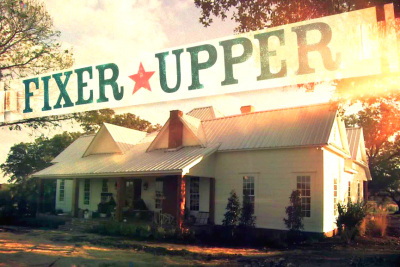 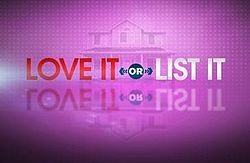 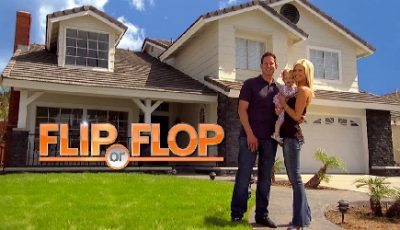 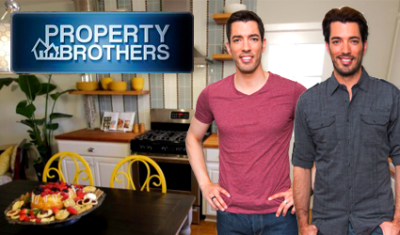